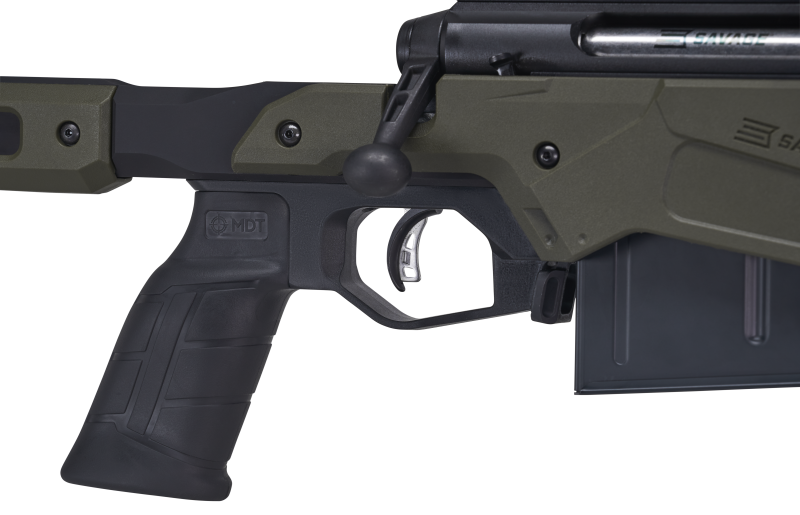 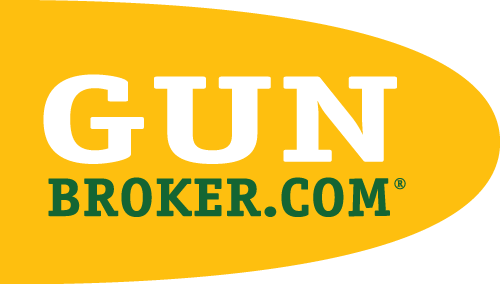 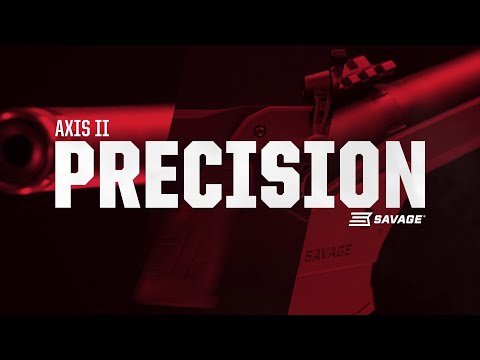 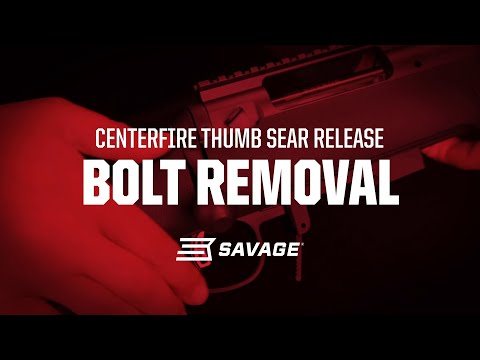 The first-of-its-kind AccuTrigger system is easily adjustable by the shooter, offers a light, clean pull with no creep, and prevents the firearm from discharging if jarred or dropped.
Watch the Video