Home   /   Team Savage   /   Team Bio
The Founder
As a young boy, Will Primos couldn’t wait until he was old enough to tag along on Primos family duck hunts. In 1963, at age 11, he crafted his first duck call, and the rest is history. Today Primos Hunting makes calls for every game species in North America, along with blinds, trail cameras and hundreds of other hunting products. Will’s weekly TV show, “Primos TRUTH About Hunting,” made its debut with Outdoor Channel’s original slate of shows, and quickly became a fan favorite. 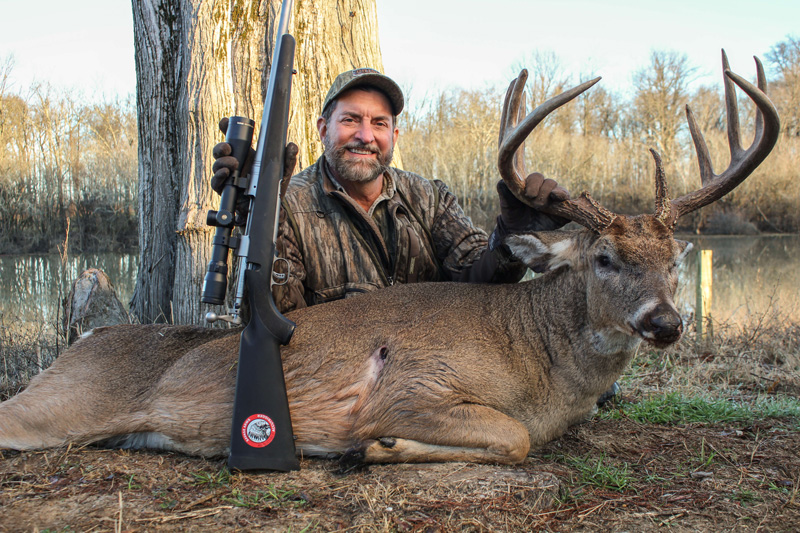